A couple of weeks ago, the first Lóa, the golden plover, was spotted in Iceland. Those are always great news, gracing the local newspapers, the radio, the television because according to Icelandic tradition, their arrival, whenever that is (but often in late March), announces the spring*. That is why, when celebrating the Spring and offering you 15% off** all products (except tours) on my website, I chose to use the code LOA which I found particularly appropriate.

**because social distancing in Iceland was prolonged from April 15th to May 4th, I prolonged this offer until May 4th**, so don´t forget to enter the coupon code LOA at the checkout! 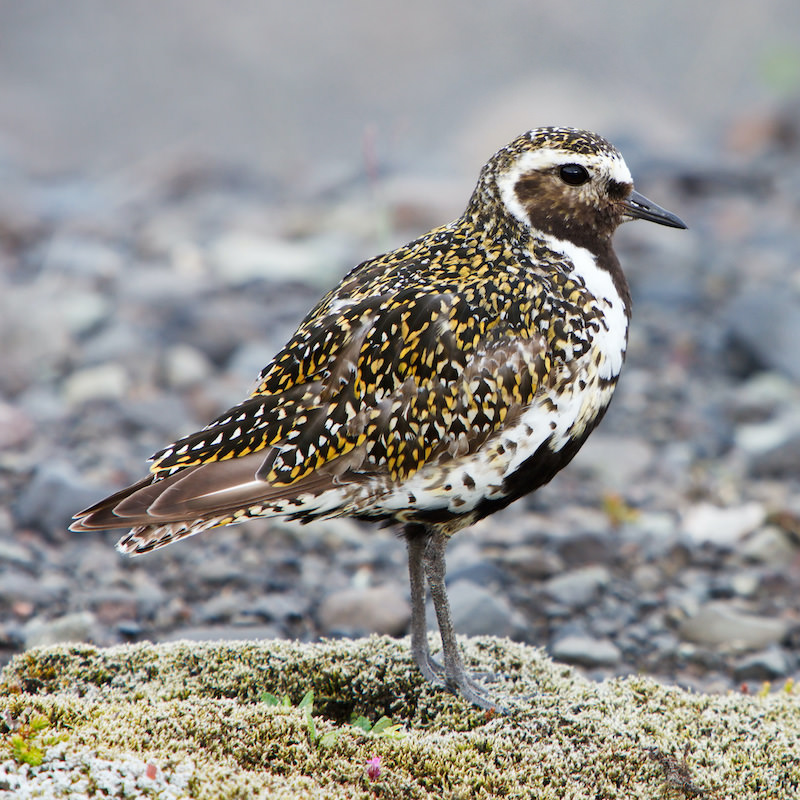 But what does early Spring looks like in Iceland? Here are a few pictures to illustrate! 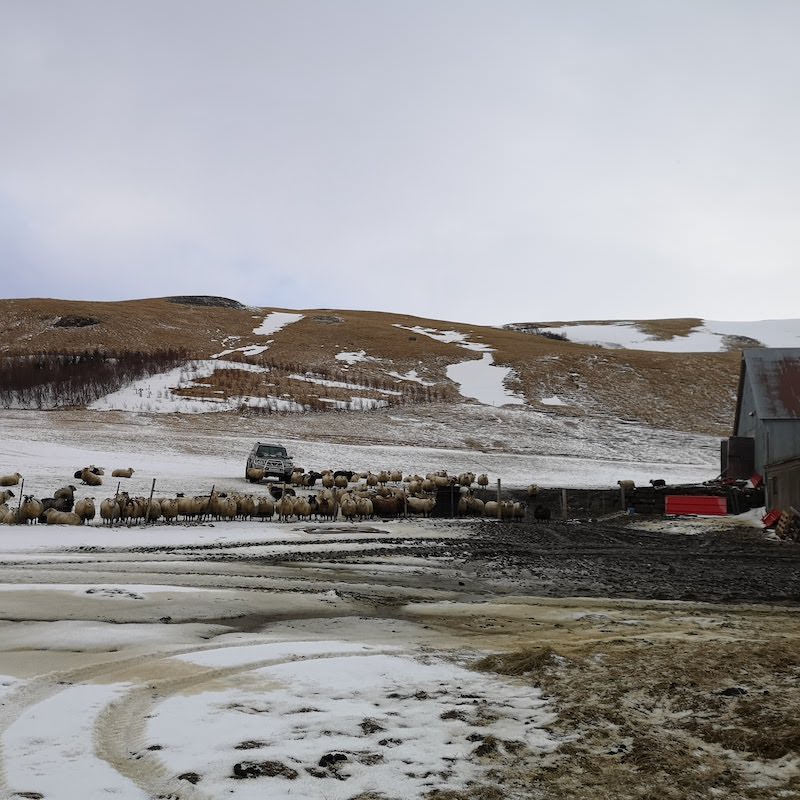 Muddy tones are the most striking as the climate gets generally warmer and sunnier and ice starts melting. 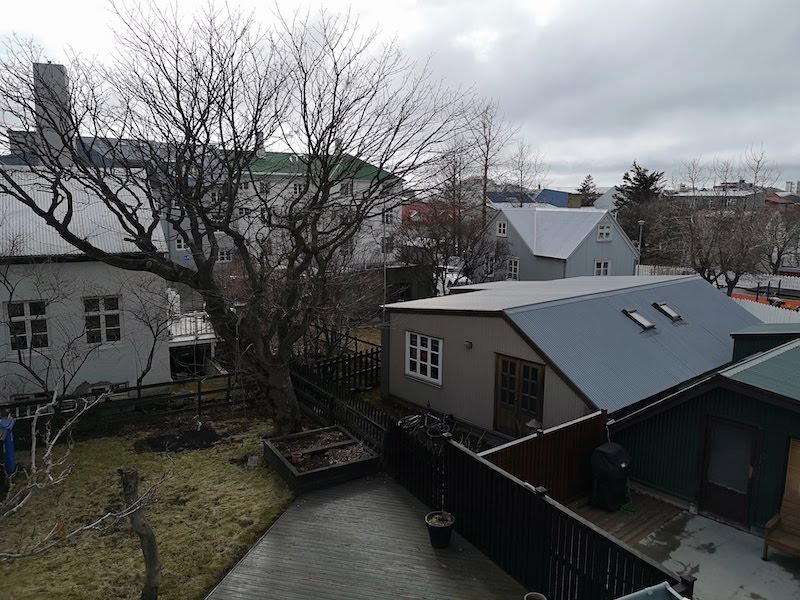 and goes again and comes again before it definitively goes! 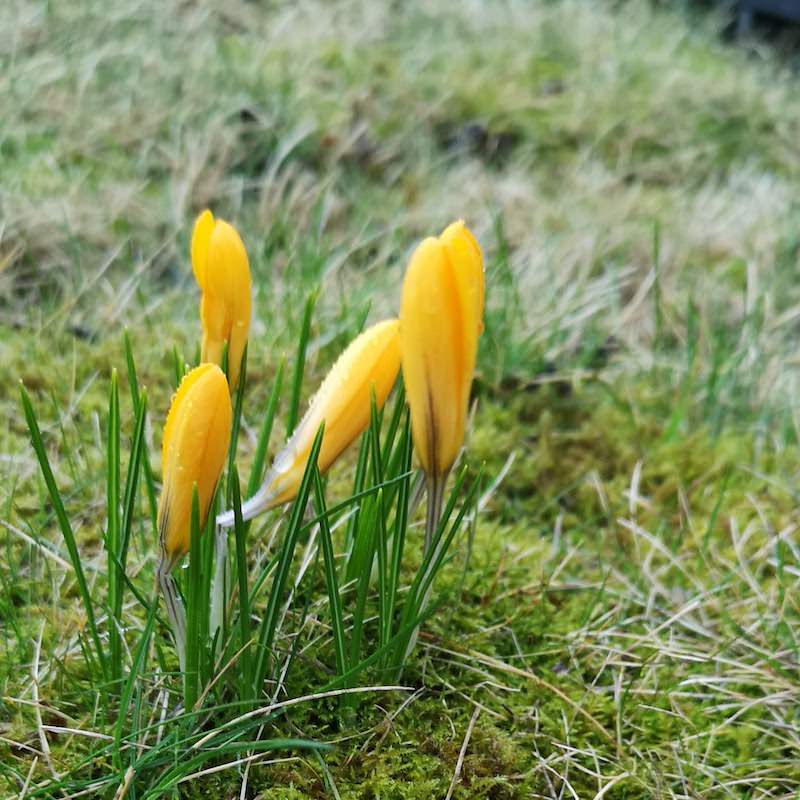 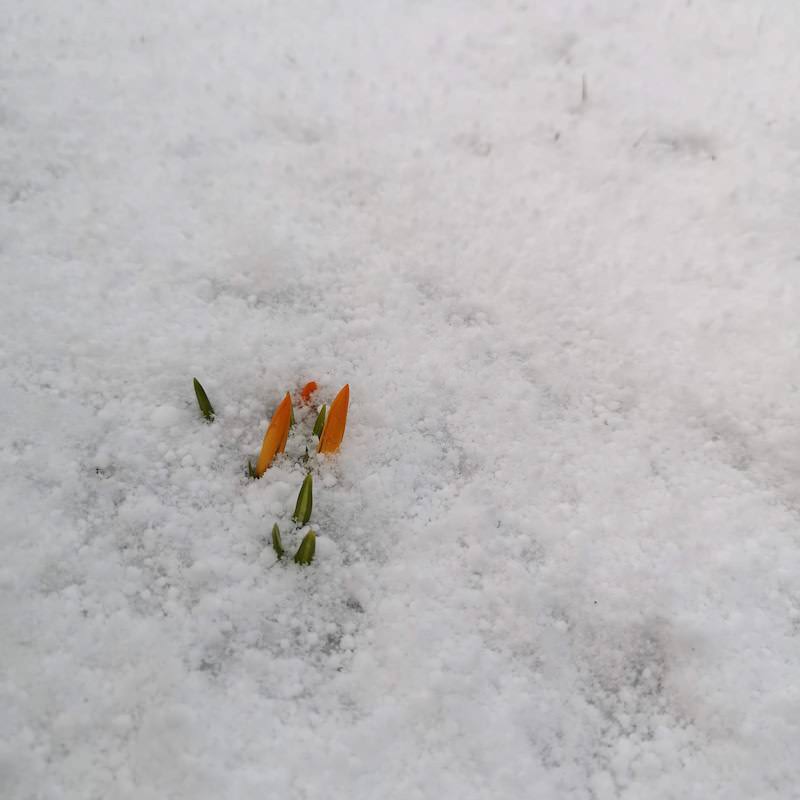 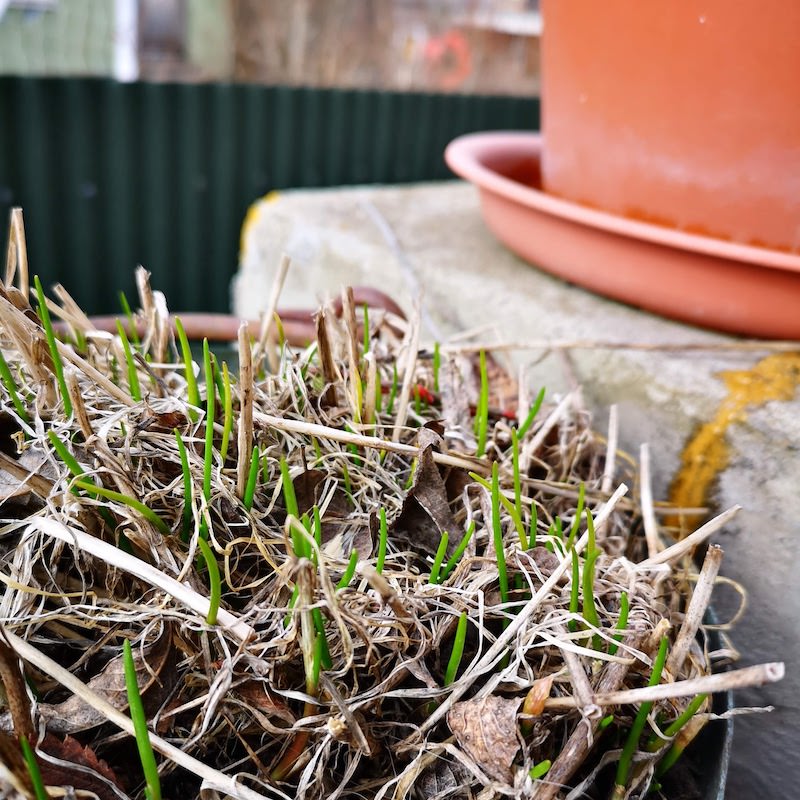 There are no leaves in the trees 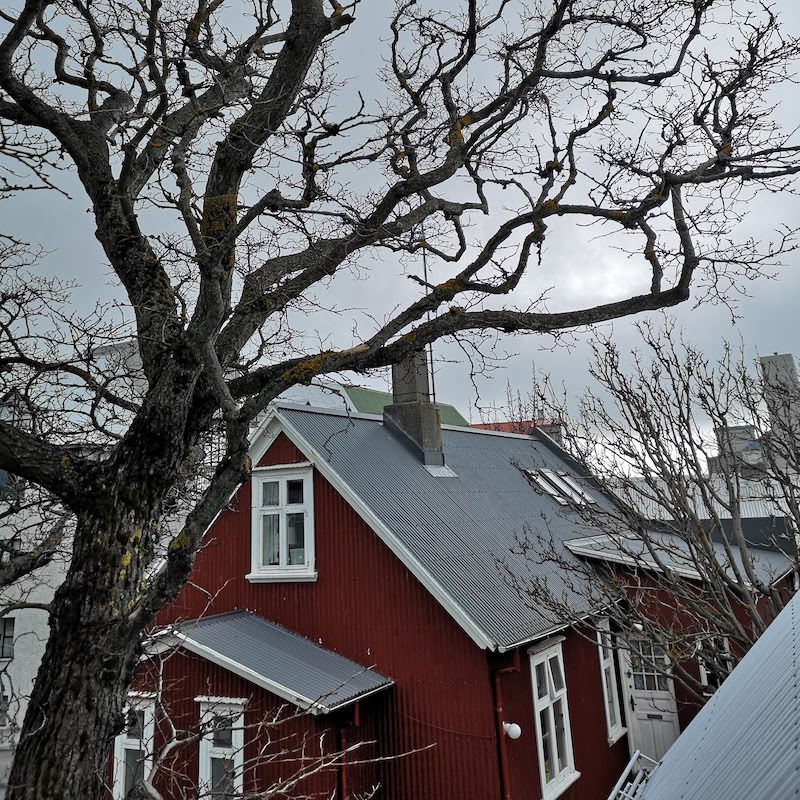 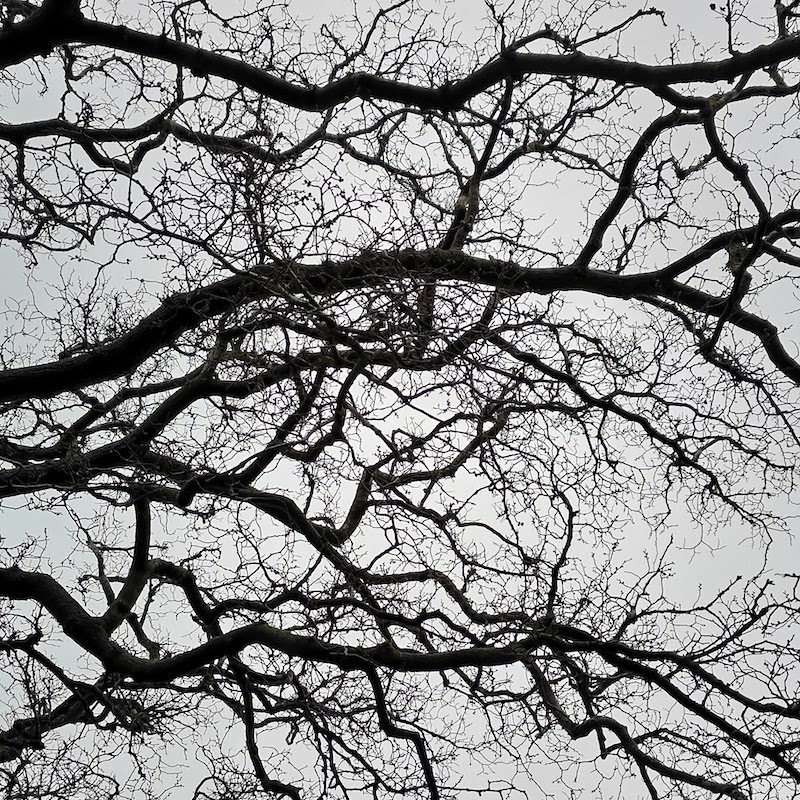 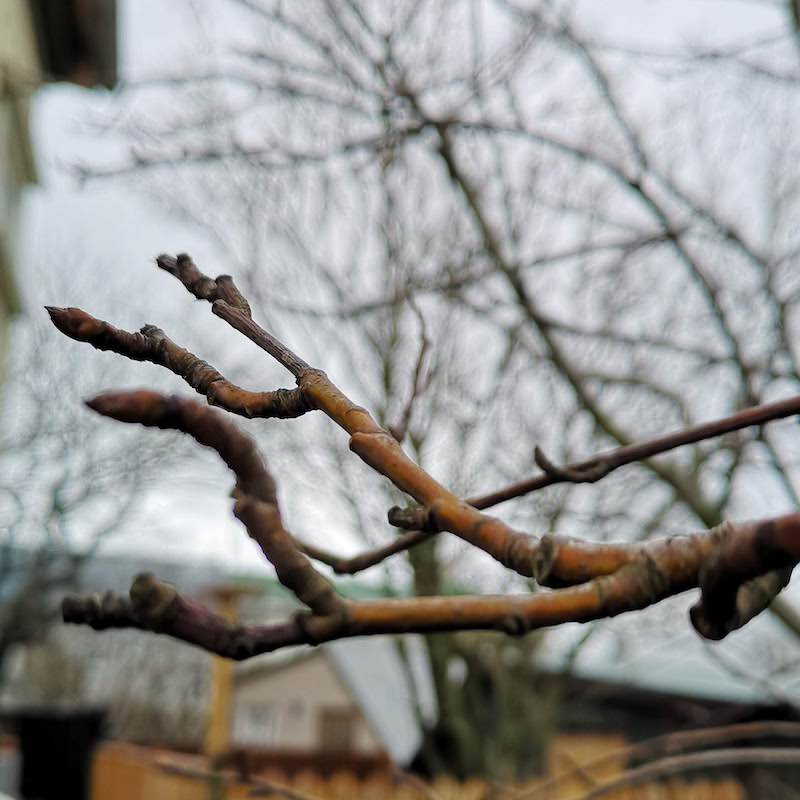 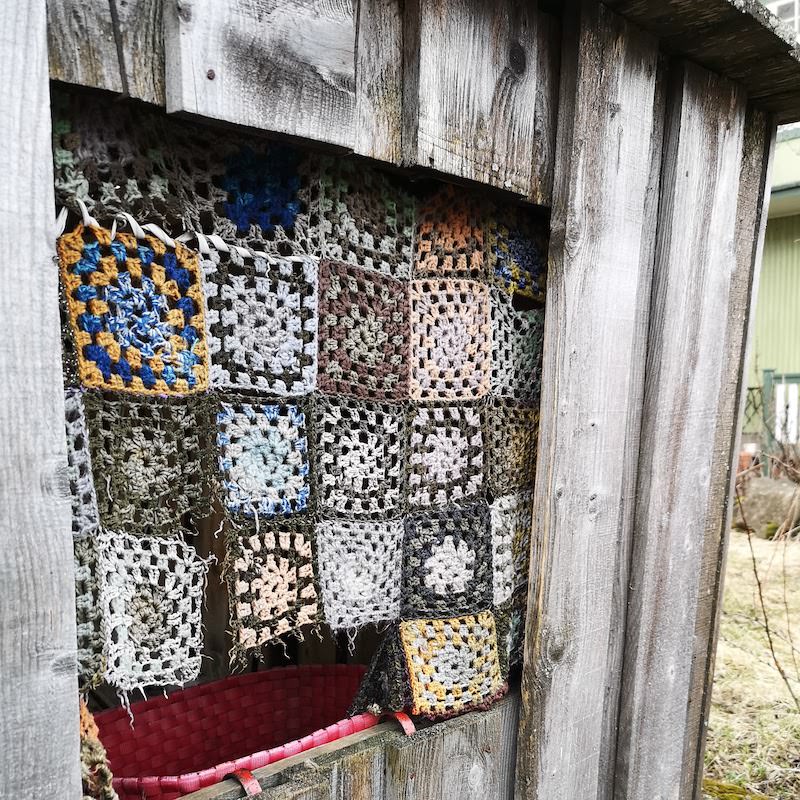 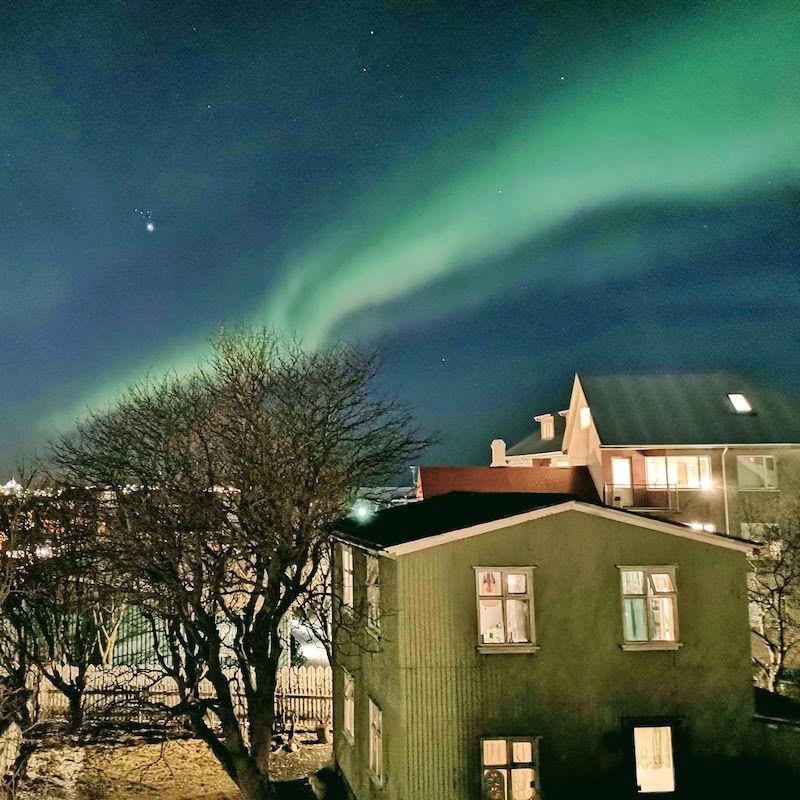 Spring is also the best time for mountain skiing in Iceland! 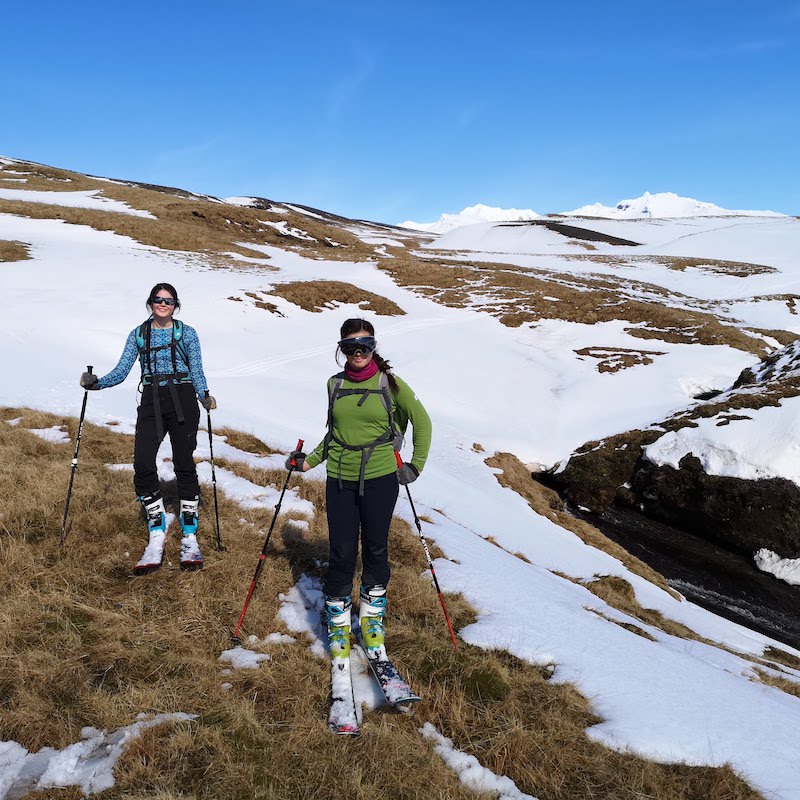